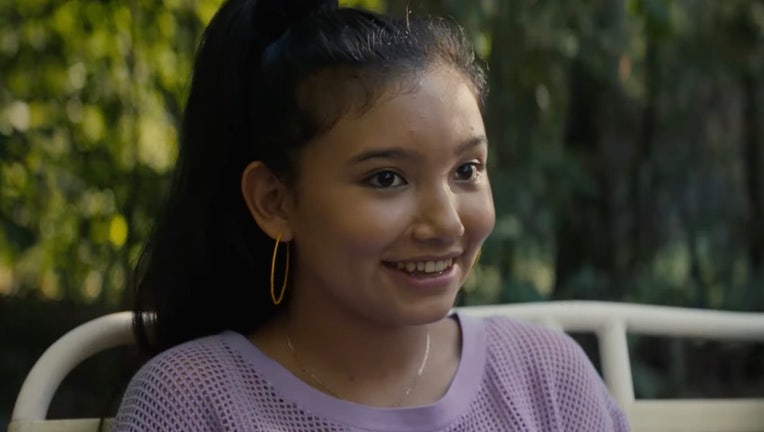 Washington, D.C. – “Beans” is a dual coming-of-age story and history lesson, and both halves of this compelling and emotionally affecting film are well-done.

Filmmaker Tracey Deer revisits her childhood and the Kanesatake Resistance of 1990 in an accessible film that makes tangible the rightful motivations of the Mohawk people. And in a warm, emotive lead performance, actress Kiawentiio takes the audience along the process of growing from a child to whom things happen to a teenager aware of their surroundings, capable of making their own choices and intentional about how they interpret the world around them.