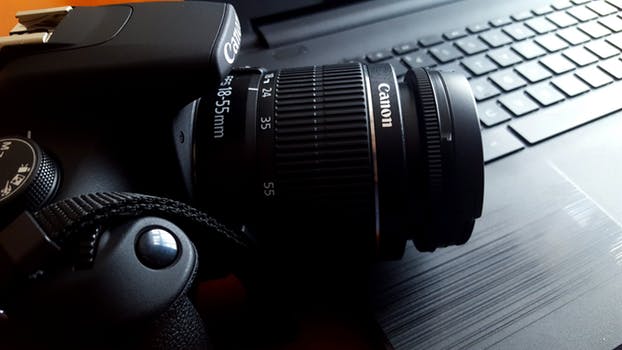 So you we wake up one morning from a fevered dream with what seems like a brilliant idea, “I want to make a movie”. And then miracle of miracles, somehow every day you move forward on it. It actually starts to take shape as you call in favors from friends, even the ones from first grade. Everyday it looks more and more like you are really going to make this movie. You do all of the steps, which include writing the most brilliant script ever written. How do you know? Because all of your friends and family who you let read it, say so. You even go one step further and actually let people who know what they are talking about (because you found a writing group in your town) read it and they give you feedback that is sometimes painful (yeah, you cried once…maybe more than once), but you listen, do the adjustments, write a few more drafts – and now you have a solid working script.

And even though you’ve never directed anything before in your life you decide that you are going to be the director. You want to be an Auteur and this film will be your first shot across the bow. But one thing you didn’t know about yourself is that you’re not much for the tiny details and after two days of doing the stuff good producers can do in their sleep you put an ad on Craigslist and take the first person that will call you back.

At this point, of course, you don’t have any money but somehow they’re willing to work with you and wait until you’re able to raise some. And for the first month or so they’re completely on board and you get through most of pre-production. You get casting done, you find locations, and you put together a pretty solid crew. You are feeling great. Now you are three weeks out before you shoot and suddenly the producer gets a gig that will actually pay them their rate and they quit. But hell, you’ve got this. You’ve got everything in place…who needs a producer anyway? You can just add this as another feather in your cap. You’re sure now that you can direct and produce this script better than anybody because you know it better than anybody. You still don’t have enough money but you are moving forward as if you do as…Thanksgiving approaches. And what luck, your favorite aunt – who loves movies – overhears that you are doing a film and says she’ll give you the rest of the money. What a relief! But a week out you call her and she doesn’t remember the promise, blaming it on the several glasses of wine she had before dinner was served.

Now you’re a week out and everybody wants something. The art department is calling you to try to figure out how to do your sets, the wardrobe and prop people need to start shopping. And you get a text from one of your actors asking about rehearsals and blocking. It’s too late to crowdfund, you didn’t even know you should do a rehearsal, and one of the locations that you were promised just fell through. The next night you wake from another fevered dream with a thought that could possibly get you disowned. You have a savings that your parents set up for you with just enough to get the movie shot and you’ll have to edit it yourself. After thinking about the pros and cons of this conversation at Christmas next week, you decide to go ahead and do it.

Yay! You are making your first movie, congratulations! Now this is just one example of how crazy this process can be, and this should in no way stop you from making your first film. If you are in the middle of this process I hope this makes you feel better about what you may be going through right now. If you’ve already finished your first film (web series, short, etc) I hope it made you smile. Filmmaking is not for the faint of heart, and many filmmakers struggle their first time out (and even the second and third time before they find a rhythm). There is no right or wrong way to make a film, web series, or short, etc. If you think you’re in over your head but you keep moving forward and you keep focused on your idea, as well as communicate with everybody as often as possible…more times than not, no matter how crappy things might get, the people that you have brought on board to help you will do their best to help you see your vision come true. People are more forgiving and flexible than you might think, as long as you are honest with them.

The other advice I’d offer is don’t lie about paying people. If you intend to pay people and then your money falls through, be honest about it. You may lose half of your cast and crew (maybe all!) but you’ll maintain your reputation and this industry is smaller than you might imagine. Another bit of advice is that though it is not impossible to produce, direct, and act in your first movie (in fact it might be wise to do so for your first project, you will learn a whole bunch) don’t spend a lot of money on the project. Let this be an experiment that you can share with your family and friends, and maybe put up on YouTube. But the chances that you will be able to sell it or make your money back might be very low so let it be an opportunity to learn. Ultimately, if you’re new to this make a short film. Something that doesn’t cost you over $1000. Maybe you can engage some of your friends over the weekend and feed them for pay. Bill Murray once said (highly paraphrased) that no matter how crappy the movie is, the fact that it has made it into some form of watchable content is a miracle and should be appreciated as such because it takes so many people to make a movie. It can sometimes feels like you’re drowning (you’re not). It’s a lot of balls to keep up in the air no matter how much money you have (or don’t). So learn from your mistakes, learn from your successes, and be proud of whatever you create. And most of all, please have fun. Why do it otherwise? Because it’s just a step in a long line of many steps that will culminate into being your career.